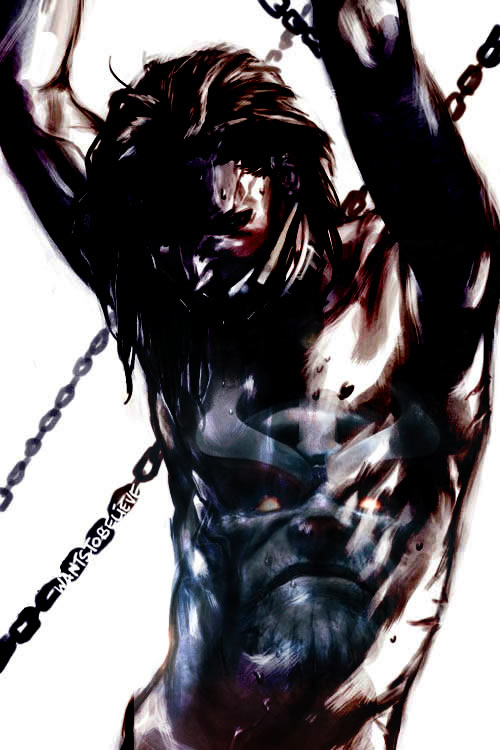 This is the precuel to Redemption and Love, it covers from Loki s fall to the void until just before he appears in Avengers. It deals with what Thanos did to Loki, it s not going to be pretty but you ll need to read it to understand the continuation of Redemption and Love on which I m already working on. I don t own any of the characters which belong to Marvel Universe.

If you like my writtings please make a donation, if you can spare $1 dl I´ll appreciate it. Thanks

Theme by Anders Noren — Up ↑